Star India, a fully owned subsidiary of 21st Century Fox, has defined the Indian media landscape since 1991 and today is one of the country’s leading media conglomerates, reaching approximately 700+ million viewers a month across India and more than 100 other countries. Star generates 30,000+ hours of content every year and broadcasts 60+ channels in 8 different languages, reaching 9 out of 10 C&S TV homes in India. 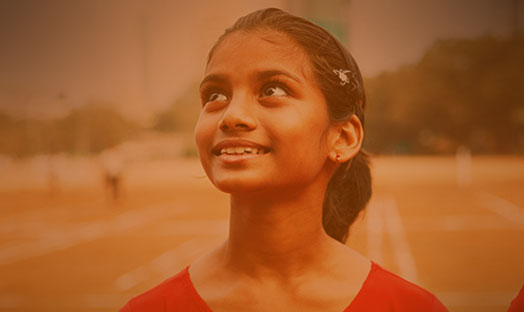 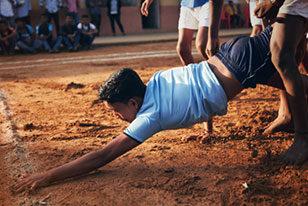 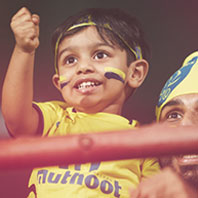 Star is set to drive the agenda on digital content consumption in the country with Hotstar, Star’s revolutionary digital platform that brings your favorite TV shows, movies and sports in one destination.