Sparks fly when a closeted misogynist Shaurya comes across Anokhi, a headstrong girl under some extraordinary circumstances. With their conflicting ideologies on the line, will opposites attract?

Anokhi, a young girl from a small-town dreams to be independent and have a successful career. However, she faces numerous challenges from the patriarchal and chauvinistic society she belongs to. A place where she has no right to dream and her battle starts at home given her father’s plans for her future where her consent is not considered mandatory.

Anokhi’s dreams of getting educated and having a career are cut short when her father fixes her wedding with an NRI (Non-Resident Indian). Anokhi escapes the suffocating confines of her home by running away and moving to a bigger city. She finally starts to believe that she is free but is in for a rude shock when she finds that for all its shiny exterior, the big city hides the same kind of patriarchy and chauvinism as her small town.

She now faces a powerful family clan, the Sabharwals, who manage the college she has taken admission in. She meets Shaurya, the scion of this family and a man with a deep prejudice against independent women. This stems from the inherent patriarchy of his family and past trauma where Shaurya’s mother left him to pursue a career of her own.  He has been raised by a family that masks their patriarchy and chauvinism under the façade of “family pride”.

What will happen when Shaurya and Anokhi clash? Will Anokhi be able to challenge the patriarchy and bring about a change? 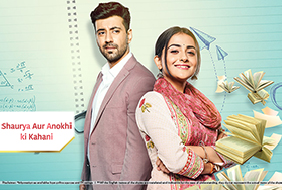 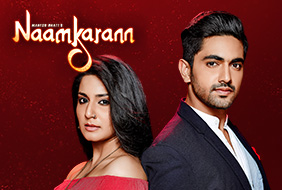 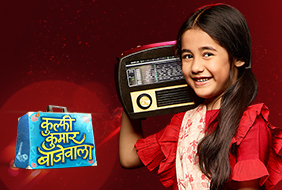 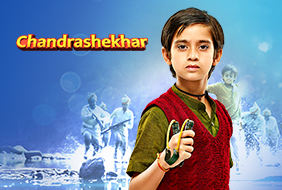