Krishna and Radhey’s marriage is mismatched even to the most imperceptible eye. Krishna is ambitious and wants to become an oncologist while Radhey’s dream is to have a bike and a wife to sit on it. Krishna tearfully buried her dream to marry Radhey, but Radhey found his life’s mission in turning Krishna’s dream into a reality.

Nobody in her family understood Krishna’s passion for becoming a cervical cancer specialist, except Prashant, her senior in college. He tutored her and she was among the 5 students selected to study medicine in a prestigious London college. They loved each other, but focussed on making their careers. Krishna’s father’s dream was to see her married. Radhey’s affluent father wanted an educated, trophy wife for his school dropout and unemployed son. A heartbroken Krishna is forced to marry Radhey. Radhey truly loved Krishna and turns over his life to secure her admission in London. Once in London, Krishna meets Prashant, who is now a diplomat. Prashant still loved her and wanted to marry her.  But Krishna was already married and touched by Radhey’s sacrifices. At the crossroad, whose hand will Krishna finally take – Prashant or Radhey? 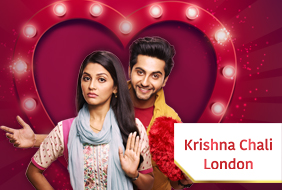 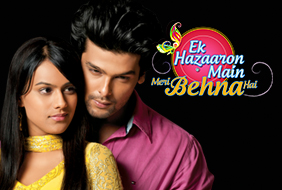 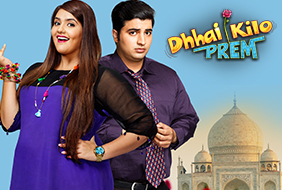