The concept of witchcraft and the belief in its existence have persisted throughout recorded history. Dayan is the Indian legend of the Witch whose evil eye can destroy everything – from mere men to entire communities. The Witch is a supernatural entity that lives eternally and exists in human form amongst us. She is characterized by long braided hair and reversed feet. She is tantalizingly beautiful and irresistible to men whom she traps into having a physical relation with her. According to legend, the witch saps out the youth of the man she has physical relations with to remain eternally youthful.

The story begins in the present day with the Rathod family performing many religious rituals to avert an upcoming misfortune prophesized for their eldest son, Ansh.    The terror in their minds dates back to 18 years ago when one of the three Rathod brothers, Mridul, brings home an irresistible young woman, Mohana, as his wife.  The woman specialized in performing dark rituals, which although, helped the brothers progress rapidly in their business, also sapped the life out of Mridul.  On his mysterious death, the Rathod family investigated the truth about Mohana and to their horror, discovered that she was a witch.  With the help of paranormal expert, Divya, the family successfully burns her body into ashes, but she promises to return – to take custody of her two children - Ansh and Kajal.  Today, Ansh and Kajal are 21 and 18 years old and have been brought up with the good values of a considerate and god-fearing mother Vaideshwi – Mridul’s sister-in-law who adopted them as her own after Mohana was burnt alive.  Despite all the prayers the spirited mother performs, nothing can turn the course of the supernatural powers as Ansh turns into a wiccan just as his biological mother, Mohana returns to find him and take him away with her.  Before Ansh is torn away from her bosom, and initiated into the dark world, Vaideshwi has to find that blessed girl who is born with the sign of the Gods on her body and get Ansh married to her….. 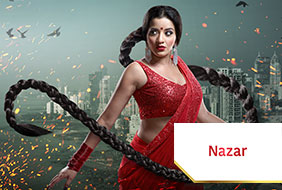 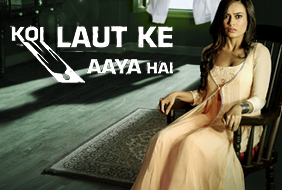 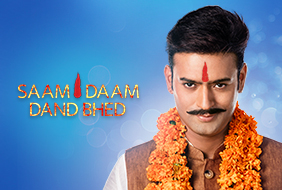 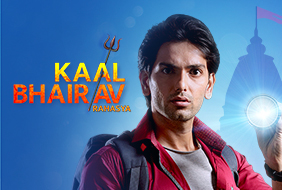