For 12 years, Kunti Devi had been seeking and praying for a multi talented daughter-in-law for her 37 year old son Kanhaiya. Finally God appeared and granted her a boon. But her expectations were so many that there wasn’t one girl in the universe with all the qualities. And that’s why Kanhaiya was forced to marry five different girls.

Kunti Devi is a fastidious woman who had spent the last 12 years of her life searching for an ideal daughter-in-law for her son Kanhaiya. As per her requirements, the girl should definitely have 5 qualities – she should be beautiful, cook well, be highly educated, be loving and also be religious.  Kunti Devi was unwilling to settle even if any one of these qualities was missing. Kanhaiya was now 37 years old and way past the marriageable age. So when the  272nd alliance was also rejected by her, in a fit of anger, Kunti Devi lands up at the temple.  She challenges the Lord that she had served him loyally for 12 long years. It was now time that he fulfill her only wish.   She vowed to not leave the temple until he appears in front of her.  The Lord appears and grants her wish - only with a slight hitch.  Since it was impossible to find one girl with all five qualities, he sends her five girls with five different qualities.  As per Kanhaiya’s promise to God, he is forced to marry all five girls.  Needless to say, all hell breaks loose. 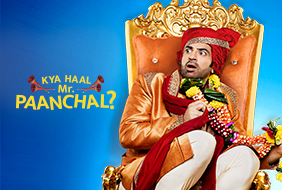 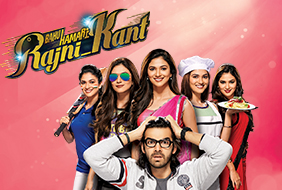 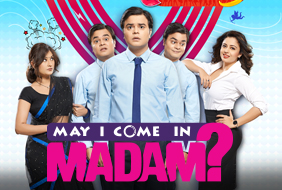 May I Come in Madam?

May I Come in Madam?*En 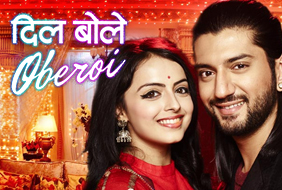 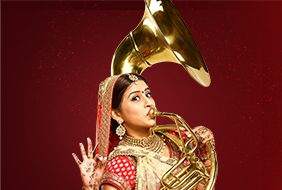