The Adventures of Hatim is a fantasy thriller that chronicles the adventures of Hatim, the Prince of Yemen. Hatim goes on an adventure where he is asked to solve seven riddles, but his path that takes him into unknown lands is littered with grave danger.

Hatim –Al – Tai was the kind Prince of Yemen.   The evil King of Jaffar, Dajjal who wanted to forcefully marry the Rajput princess Sunayna, had turned her brother, Suraj to stone.   Sunayna’s fiance, Vishal seeks Hatim's help to bring Suraj back to life.  Hatim, along with Princess Jasmine’s bodyguard Hobo, sets out to get answers to the seven secret questions that would pave way to the destruction of King Dajjal's power and bring back Suraj to life.

The story of Hatim is an adventure that also features in the Arabian Nights.   Just like Gulliver’s Travels, the Adventures of Hatim is also a fantasy adventure which has magic, invisible horses, unknown secret lands, midgets and mysterious mountains. 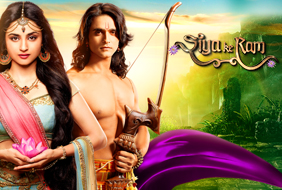 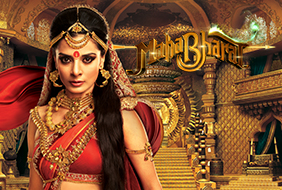