An indigeneously developed dance reality show where celebrity TV couples compete against each other. Nach Baliye has high octane on-screen dances coupled with high intensity off screen drama – a heady combination that makes it hugely popular.

The idea of Nach Baliye was to create a reality show featuring TV celebrities who were popular characters in other drama series.  The idea clicked instantly with the audiences who were excited to see their favourite TV celebrities dancing with their real life partners, some of whom were also TV celebrities while others were rank novices. The show is a dance competition wherein 10 celebrity couples compete against each other. Contestants prepare and dance to a different tune, different theme and different styles every week as judges score their performances. Each week, one couple is eliminated on the basis of judges scores and audience voting. A new season with fresh celebrities is unveiled every year and new elements have been added over the last 8 seasons.

Over the years Nach Baliye has become synonymous with celebrities and drama.  The reason for the super success of the show is not just the killer dancing on stage, but also the drama unfolding backstage. Since the viewers are already in love with the celebrities due to their characters in other shows, watching them do something different has kindled their keen interest.  Nach Baliye is India’s top rated dance reality show with outstanding participants, opulent sets and racy razzmatazz! 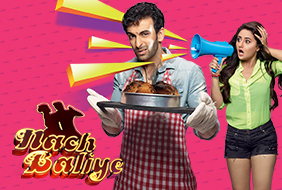 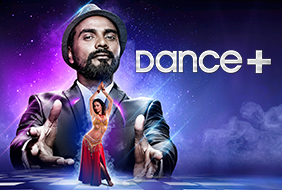 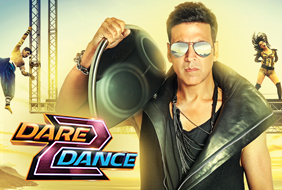 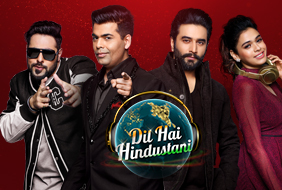