Preesha is a doting mother, while Rudraksh is an insensitive Rockstar. When an unfortunate event brings these two at a crossroad, will it be a new beginning?

After her sister’s sudden demise, Preesha takes it upon herself to raise her son, Saransh. Saaransh is a fan of Rudraksh, a rockstar, who doesn't believe in love and is detested by Preesha.

Yuvraj, who is the employee at the firm ran by Preesha’s father wants to adopt Saransh so that he can take control of the wealth left by Rajeev (Saraansh’s father).

He spins a web of lies that leads to Preesha being sent to prison and Rudraksh believing that Preesha is responsible for his brother Rajeev’s death.

After a series of unfortunate misunderstandings between Preesha and Rudraksh, when life brings these two at a crossroad, will the two continue to detest each other or will it be a new beginning? 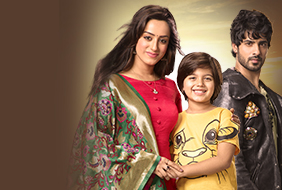 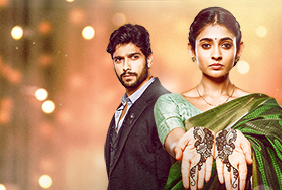 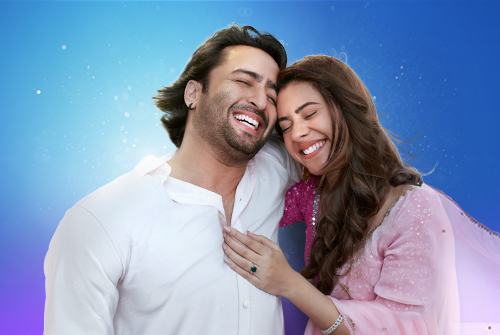